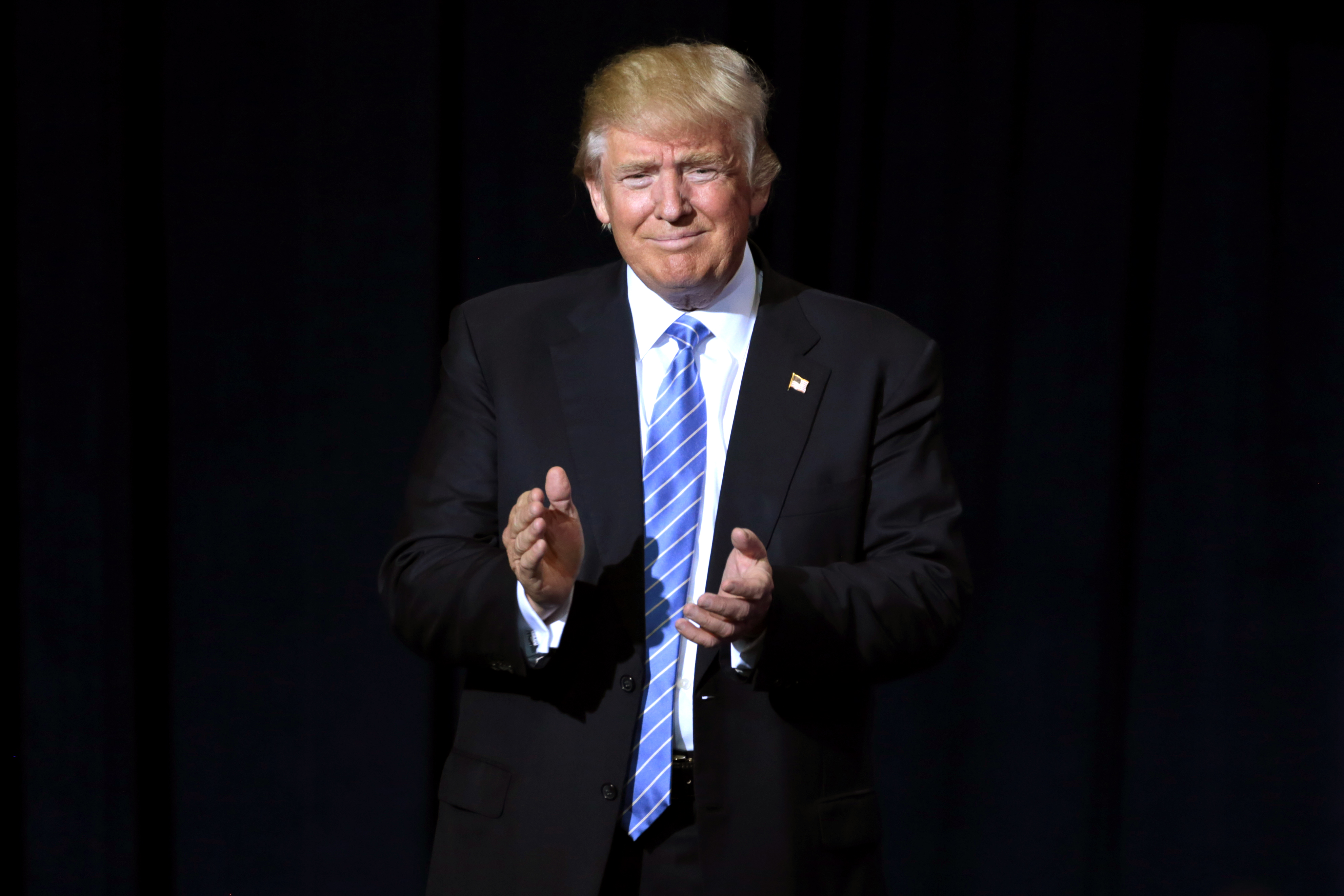 Candidate Trump made many promises in 2016, mostly unmet. His tax cuts largely helped big business and the wealthy, not regular folks. And, the Trump alternative to the Affordable Care Act was to repeal, with no replacement. Trump also pledged massive infrastructure spending. Empty words, despite much of the nation and Wisconsin in disrepair. The American Society of Civil Engineers’ infrastructure report gave a D+ to the U.S. And, it rated Wisconsin: 8.7 percent of bridges are “structurally deficient”, 27 percent of roads in “poor condition”, and over $7 billion needed for drinking and wastewater infrastructure.