We welcome JoAnna Bautch, Citizen Action’s Movement Politics Director, as a guest panelist. The panel responds to the guilty verdict in the Derrick Chauvin trial and puts it in perspective. We discuss the police reform recommendations from Wisconsin’s Legislative racial disparities task force which was set up by House Speaker Robin Vos to avoid taking meaningful action. The Fox con continues, with a scaled back version that is still a terrible deal for Wisconsin. Switching to the national scene, we have a great conversation on the growing bipartisan anti-China politicization in American politics with Tobita Chow, the Director of People’s Action’s Justice is Global project. We also review Citizen Action’s Climate Equity Week of Action, putting a focus on major Green New Deal opportunities at the federal, state and local level. 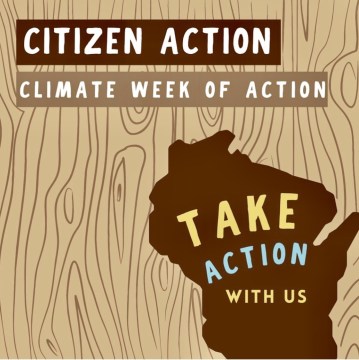