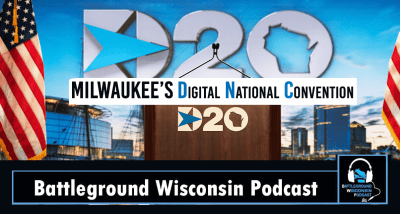 We discuss this week’s all digital DNC Convention – what worked and what didn’t? We break news about a legal effort by Legislative Republicans to remove Attorney General Josh Kaul from an important voting rights lawsuit involving Citizen Action. Again the Republican Legislature thinks it is the only true governing body in Wisconsin! Next we discuss the importance of the 100th year anniversary of the 19th Amendment. We close with Citizen Action Northeast WI co-op member Emily Tseffos, who joins us to talk about the effort to organize #SaveUSPS events across Wisconsin this Friday and Saturday. This is a critical fight both for this election and for the future health of American democracy.
LISTEN NOW – EPISODE #456
Download MP3
Press Clips 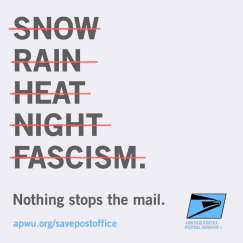 Attend #SaveUSPS Day of Action near you in Wisconsin.