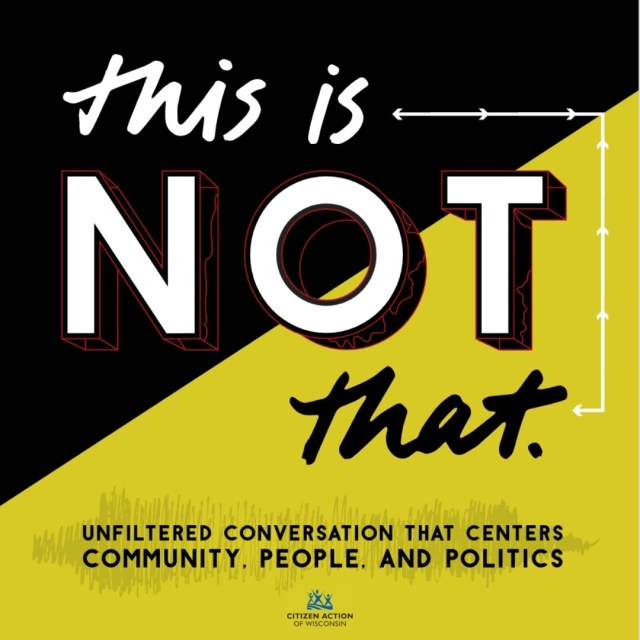 This is NOT That; Episode #3: “Water the Roots” 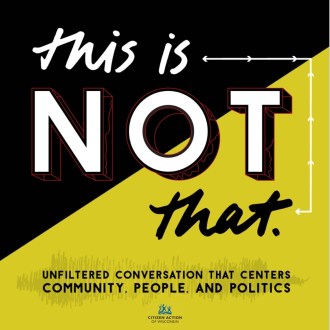 Juneteenth weekend was a boom in Milwaukee. The holiday serves as a reminder of when people enslaved within this country began to see a light at the end of the tunnel. But are symbolism and holidays enough when history continues to repeat itself? On this week’s show we celebrate Juneteenth with a discussion about how the words of some conservative elected officials today echo that long history. We’re also welcoming our first special guest, it’s a surprise, so stay tuned!

LISTEN to Episode #3: “Water the Roots”

JoAnna Bautch is a leading voice in Wisconsin Movement Politics. From supporting neighborhood leaders to get their names on local ballots to launching her own campaign for the Wisconsin State Assembly, JoAnna values authentic leadership and the journey it takes to get you on the ballot!

Isiah Holmes, investigative reporter for the Wisconsin Examiner, is committed to bringing you FACTS. Isaiah has led the documentation around policing in Wauwatosa and is a part of the bigger conversation of police brutality on both a local and national level.