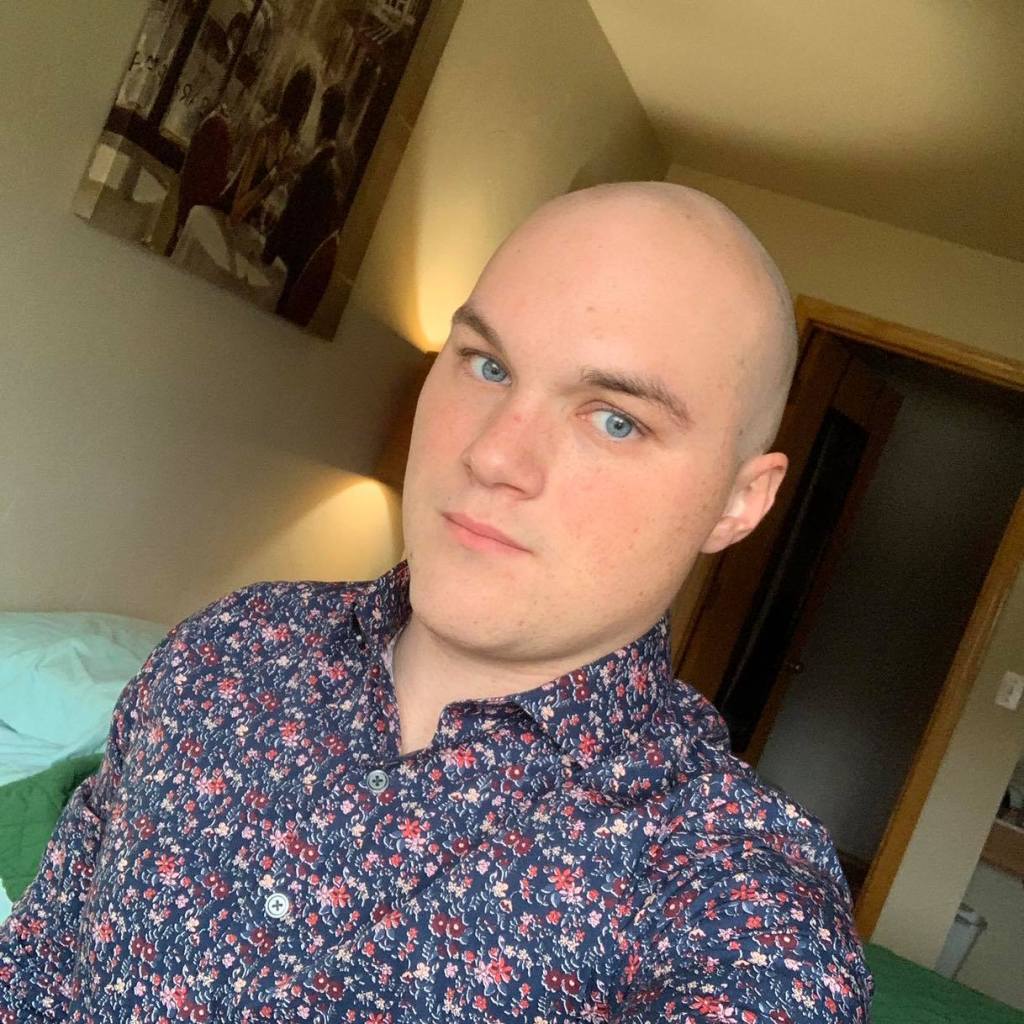 Noah Reif, Western Wisconsin Co-op Organizer (B.M. Liberal Arts, St. Norbert College). Noah grew up in the Kettle Moraine Forest and attended Random Lake High School. After graduating, I studied music at St. Norbert, graduating in 2015. A month later, he began volunteering on Bernie Sanders presidential campaign, eventually working up from knocking doors to helping drive youth turnout in Northeast Wisconsin. As the campaign in Wisconsin drew to a close, he was approached to run for state assembly on the East Side of Brown County. “To say the least, it was truly a transformative experience. Like many people, November 9th, 2016 is seared deeply in my consciousness. I remember the “victory” party, the statements I gave to nervous crowds, and the number of drinks (9) I had with striking clarity. From that time on, I applied for every single political position I could.” In between political work, Noah was a paraprofessional in Random Lake, freelance music teacher, and a salesperson. Finally in 2018, For Our Future hired Noah as a canvass organizer in Green Bay. He learned so much from people like Jon Schwarze, Robin Smith, Dan Balm, and countless others whose names and contributions are often lost in the “grand narrative” of our work. By November 6th, he was managing his own field office and in North Central Wisconsin. As terrible as election night 2016 had been, 2018 was just the opposite. “I remember just as vividly hitting refresh over and over on the wards I had knocked in Portage County, waiting for them to announce the governorship. There were phone calls, tears of joy, exhaustion, and for the first time in what felt like an eternity, hope.” Noah currently resides in Eau Claire, Wisconsin and spends most of my time justifying his vast amounts of student loan debt spent on an arts degree writing painfully derivative sentimentality. He also like Social Anxiety, Wisconsin Sports, and collecting stories for a book called “S*** Organizers Think.”