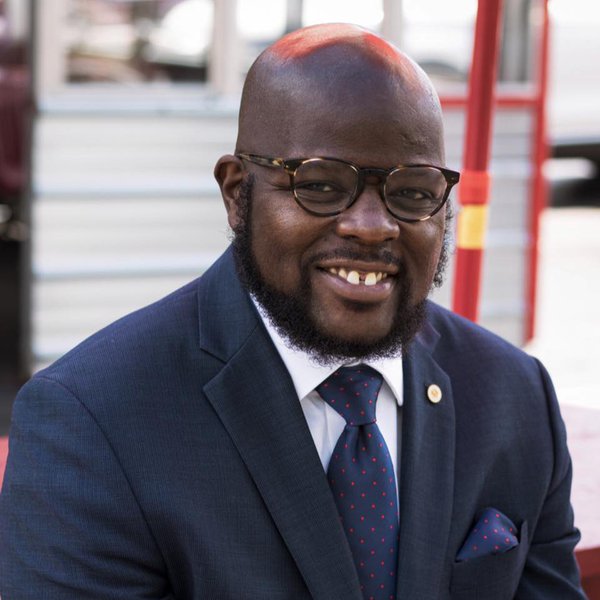 Supreme Moore Omokunde, Organizer. Supreme was Born and raised on the North Side of Milwaukee into a politically, socially and culturally active community.  He learned from a very early age the importance of being involved in in issues pertaining to social justice carried that into his adulthood.  Supreme has been politically active since he knocked on his first door for a candidate for State Assembly at age 8.  He is an alumni of Public Allies Milwaukee,  Studied Political Science at Uw-Milwaukee and served as the Community Organizer at the Sherman Park Community Association for 4 years prior to joining the Staff at Citizen Action.  Supreme brings an array of talent and relationships to the organization as well as a passion for public service, young people and our work around core issue areas.