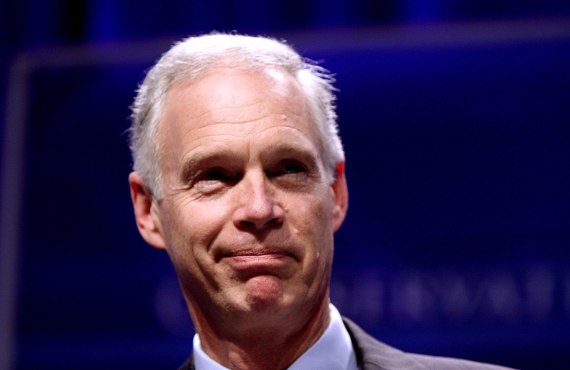 [caption id="attachment_11045" align="alignright" width="349"] Photo by: Gage Skidmore; CC-BY-SA-2.0[/caption] Article VI of the Constitution specifies that members of Congress (and state legislators) “shall be bound by Oath or Affirmation, to support this Constitution … .” Moreover, Wisconsin GOP Senator Ron Johnson took the following oath of office: “I will support and defend the Constitution of the United States against all enemies, foreign and domestic; that I will bear true faith and allegiance to the same; that I take this obligation freely, without any mental reservation or purpose of evasion; and that I will … faithfully discharge the duties of the office on which I am about to enter: So help me God.” Senator Johnson has betrayed his oath by undermining the 2020 presidential election. Despite more than 60 state and federal courts rejecting election challenges, Johnson persists in alleging “irregularities.” Worse, despite 5 deaths, including 1 police officer, more than… 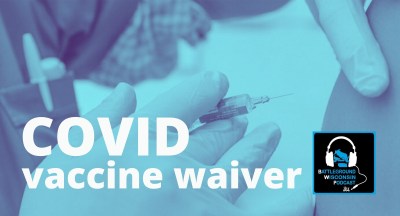 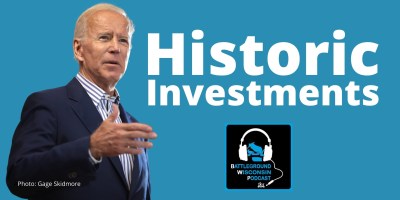 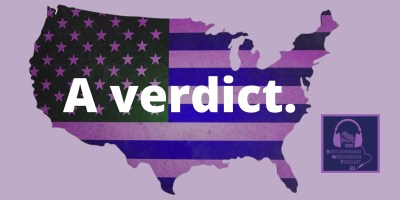 Friday, May 7th  State Budget Update: Take Action! Thursday, 12 Republicans on the Joint Finance Committee in the Wisconsin State Legislature voted to remove 280 publicly popular ideas in Gov. Evers Badger Bounce back budget, including Badgercare expansion, marijuana legalization, Prescription drug affordability Board, and many others. This is not the end! Every state legislator […]Friday, April 30th Renew the Promise. Pass The PRO-ACT. We have one of the best opportunities since the New Deal to restore the right to organize. Passing the PRO Act is one of the most important things we can do to advance a bold progressive agenda on everything we care about, from health care to racial […]Friday, April 23rd Citizen Action Praises Chauvin Guilty Verdict: Calls for Transformational Reform of the Entire System Citizen Action of Wisconsin praises this week’s the murder conviction of George Floyd’s killer, former Minneapolis Police officer Derrick Chauvin, and calls for the structural reforms needed to end the police assault on Black lives. “This murder conviction […]

END_OF_DOCUMENT_TOKEN_TO_BE_REPLACED 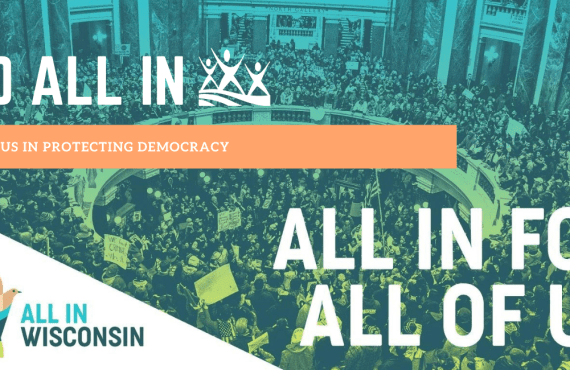 Our method is simple: Create an Organizing Cooperative, a membership organization YOU own, and hire a professional organizer that will work to unify and strengthen the power of concerned citizens, progressive allies and groups across Wisconsin to make social change! This is your Organizing Cooperative, you own it. You direct it. What do you want to change in your community? What should we organize for next? North Central Organizing Co-op members have…

Our Mission and Vision

Give each generation the education they need to succeed in an ever-changing world. Guarantee and fund a world class education for everyone from preschool through college.

Establish health care as a fundamental human right guaranteed by our democratic government.

End system of mass incarceration and biased policing, and instead invest in harm reduction, restorative justice, and mental health treatment. Strengthen and protect our state and federal constitutional rights to a fair, impartial, and nonpartisan judiciary.

Shift power back to the people, and away from the corporate and big money interests, by creating a vibrant democracy where voting rights are dramatically expanded, elections are owned by voters, and the public interest is the major driver of public policy.

Stop the criminalization of communities of color by establishing that everyone in the United States, regardless of their immigration status or criminal record, has the same fundamental human and constitutional rights.

The Citizen Action Organizing Cooperative is a member-owned coalition of individuals committed to empowering more and more Wisconsinites to act in the public sphere to achieve social, economic, and environmental justice.