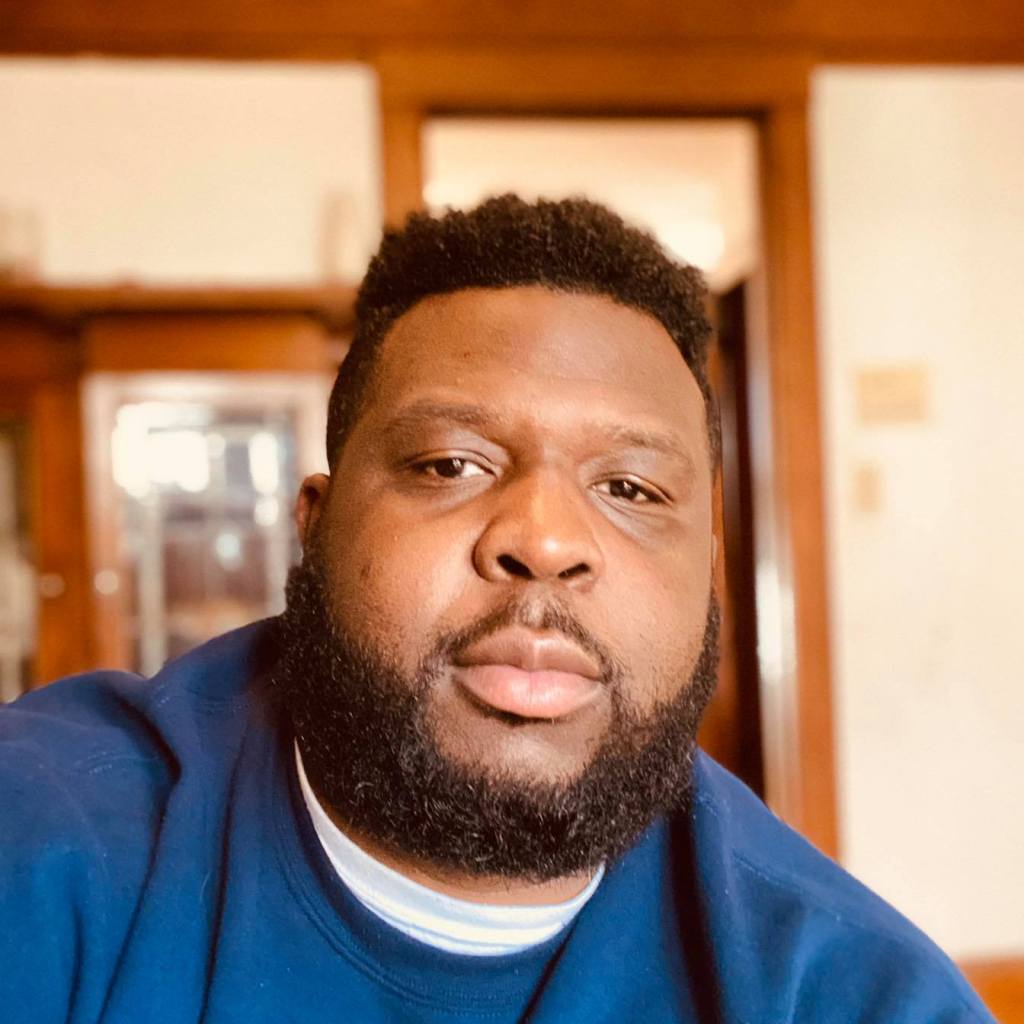 Rafael Smith, Civic Engagement Program Director. Born and raised in Milwaukee’s North Side neighborhood of Harambee to a single mother of seven, Rafe developed his black working class identity early on by watching his mother get up at 5:00 am just to get to her job at 7:00 am, and not come home until 5:00 pm. Even though she worked hard, at end of the week she had to make the hard choice between whether to pay rent and electricity or buy groceries. Witnessing this injustice, Rafe made the decision that he would dedicate his life to betterment of his community and to make sure no one ever would have to choose between shelter or substance again. He began his organizing career with Wisconsin Jobs Now and Fight for 15/Raise Wisconsin campaign. Rafe is still inspired by the bravery of those who put their jobs on the line just so we all could have a better future for us all and with recent news Amazon that will start their workers at 15 and both Wal-Mart and Target going to 11. “I know that we made a real impact on working class people lives.” To further his development, Rafe moved Washington DC to work with Washington Interfaith Network. He worked with both faith based and nonprofits in North and Southeast DC to bring resources to those impacted communities in the form of improved urban grocery stores, and starting the work on affordable housing for all. His experience in field, organizing, and campaign management has brought him here to Citizen Action of Wisconsin, where he is fighting hard for economic and social justice that will improve the day to day life for the people in our community.